THE BIG IDEA: Leaders throughout history have used symbols and metaphors to move people to action. This article explores the significance of symbolic imagery and how it can be applied in business for effective communication.

With wings spanning over six feet long, the eagle soars over the trees. Its powerful, flapping wings sound like the mighty wind. Its strong feet and curved talons comfortably grasp prey twice its size. Landing gracefully, it remains perched at the summit in all its majesty and glory.

The eagle—the king of birds—is a symbol of strength, vitality, power, and omniscience. Its greatness has inspired comparison to the sun, earthly rulers, and imperial nations.

The eagle appears on the United States Presidential Seal as a symbol of power. This eagle holds an olive branch in one talon to symbolize peace and 13 arrows (for the original 13 colonies) in the other, representing the willingness to defend the country. 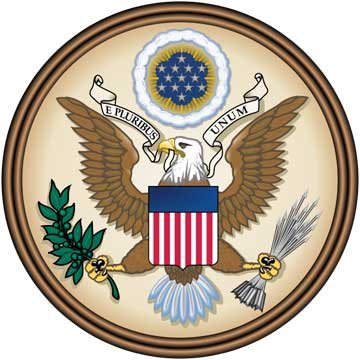 Symbols and their Meaning

We question things. Our inquiring mind is the distinguishing feature that separates Homo sapiens from the rest of the animal kingdom.

We question our existence. Why are we here? What happens after death? What is the meaning behind the phenomena around us?

Through our questioning, we have developed systems of belief. At the core of these belief systems are symbols.

Every image—everything you can see with your eyes and in your mind’s eye—has symbolic counterparts.

When you see a ladder, your conscious mind sees a tool for climbing to higher places. Symbolically, the image of a ladder serves as a reminder of a psychological climb toward self-awareness or a spiritual climb to a higher truth. 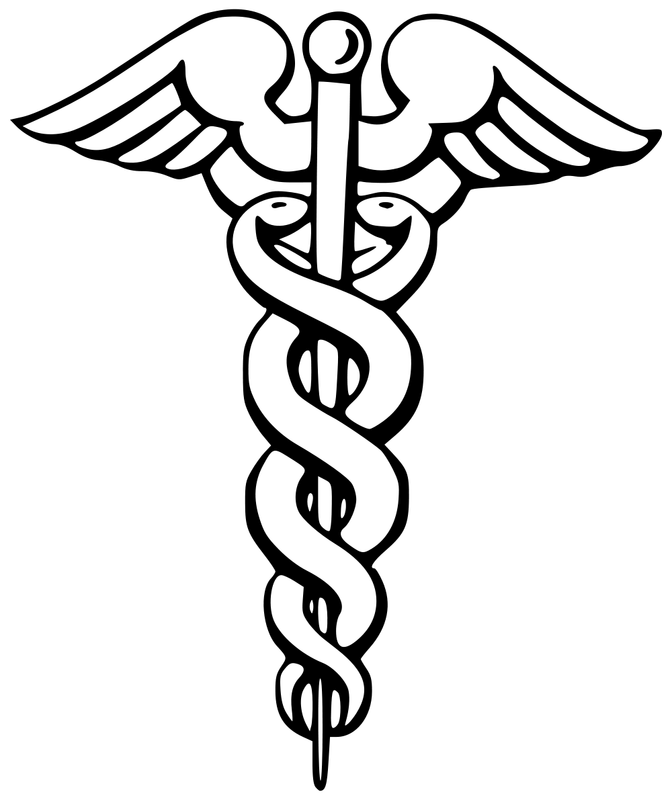 The caduceus is the symbol of the medical profession. The center is the mythical wand of the Greek god Hermes who used it to bestow sleep. The twin snakes coiled around the wand symbolize healing and poison, health and illness.

The five Olympic rings symbolize the union in sports of Africa, America, Asia, Europe, and Oceania. The colors represent competing nations. (One color was on each nation’s flag when the rings were conceived in 1913.)

Brand logos is not a new phenomenon. The Ancient Egyptians, Greeks, Romans, and Chinese all stamped their goods, like bricks, pottery, and bags of herbs, with symbols to indicate who made them.

But in the 19th Century, trademarks became more than marks of origin, they became badges and symbols, representing the personality of the brand.

Southwest Airlines flies its passengers with a big red heart at the belly of their planes. The heart is a symbol of the spiritual and emotional core of a human being, widely associated with love. (Not surprisingly, love is one of Southwest’s superpowers. It’s also their ticker symbol: LUV.)

A few months ago, we  discussed the symbolic significance of Apple’s logo. The apple is a symbol of knowledge, awakening, creativity, and beauty.

The three-pointed star in the Mercedes-Benz logo reportedly came from inventor Gottlieb Daimler’s dream of building motor vehicles for land, air, and sea.

But the star itself is an ancient symbol. For thousands of years, stars have oriented humans wandering in the darkness. The star represents something inside of us that is visionary, starlike. It is a symbol of the Self—a higher part of us—of wisdom, guidance, and destiny. Mercedes owners are guided by this symbol whenever they get behind the wheel.

These symbolic images of our collective nature are found throughout the world, in our myths, dreams, and fantasies. Polymath Adolf Bastian called them elementary ideas. Jung called them archetypes.

Archetypes are simultaneously images and emotions. An image becomes dynamic when it is charged with emotion. Without emotion, the image cannot speak to us.

Symbolic images act as doorways to the inner worlds of both your employees and your customers. This inner world is the home of our fantasies, imagination, and emotions. They are the source of life’s richness. Without emotions, life is, well, lifeless.

Archetypes, Jung explains, “are the pieces of life itself—images that are integrally connected to the living individual by the bridge of the emotions.”

Images tap into the emotions of our inner worlds and give life a sense of meaning. Symbolic images are powerful because they provide this shortcut to meaning.

How Inspired Leaders Use Symbols to Move People

Remember that human beings—both your employees and your customers—are not moved, persuaded, or influenced by thoughts and words. We are moved by feelings, emotions, and images.

Inspired leaders communicate with passion, purpose, and vision. They use metaphors, analogies, illustrations, stories, and anecdotes to convey their ideas. Metaphors, in fact, are how archetypes first express themselves.

A metaphor, if you recall, is a figure of speech that uses an object or idea to represent a specific meaning that is otherwise difficult to convey. A metaphor suggests a resemblance; it uses a symbol to transfer meaning from one idea to another.

Metaphors intrigue cognitive scientists because they are so effective at changing the way people think and behave. Metaphors allow large amounts of information to be assimilated, retained, recalled, and applied quickly.

Lincoln and the Power of Metaphor

Aristotle writes in Poetics, “To be a master of metaphor is a sign of genius, since a good metaphor implies intuitive perception of the similarity in dissimilars.”

Abraham Lincoln used the persuasive power of metaphor and symbols liberally in his speeches. His Gettysburg Address is a 270-word testament to his mastery of metaphor.

For persuasive impact, Lincoln used metaphors of birth, death, and resurrection in his address. It begins, “Four score and seven years ago our fathers brought forth on this continent, a new nation, conceived in Liberty, and dedicated to the proposition that all men are created equal.”

In this powerful opening sentence, Lincoln calls forth imagery of birth in four places (italicized above).

Harnessing the Power of Symbolic Imagery

The right symbolic image or metaphor can evoke a powerful sensory experience in your team members, igniting a desired pattern of behavior. They can help establish a thriving corporate culture, infusing passion into your organization.

The right symbolic images can also become powerful attractors for a certain breed of customers: your Brand Lovers for whom your business is especially for.

Business leaders that harness the power of symbolic images can forge ahead with clarity, humility, creativity, and inspiration.