How to Give Feedback 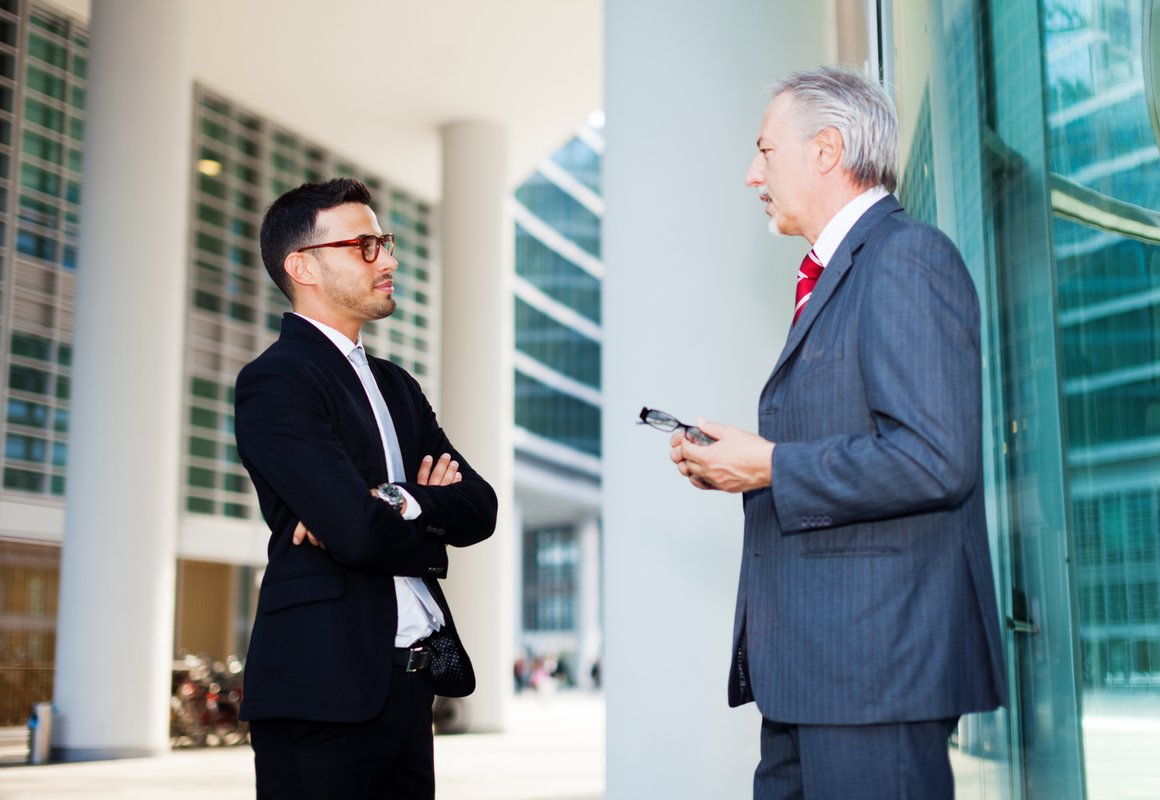 THE BIG IDEA: Giving feedback is an important skill for anyone managing people. This article highlights seven principles for providing feedback that gets results and explores ways of overcoming resistance employees have to receiving feedback.

A sports coach stands on the sidelines, peering over all of his players in movement.

When he sees a player doing something suboptimal, he pulls that player aside to offer feedback. The coach’s objective it to improve the performance of his players. He sees things the players on the field can’t see.

Outperforming chief executives likely have this coaching style of management in their repertoire. Coaching or mentoring is one of the seven archetypal leadership styles.

Offering feedback is a skill. Like all skills, this skill can be learned and continuously improved.

Here are seven principles to keep in mind when offering feedback to your subordinates:

Feedback is continuous and in the moment. A good coach understands that the most effective feedback is given right at or near the time the issue requiring feedback is raised.

Feedback is honest and conversational. A good coach doesn’t talk down to his players, but he is real with them. This means no office politics and no backhanded comments.

Feedback is inquisitive instead of forceful. A good coach empowers his team members with self-directed questions. He guides with questions instead of instructing through demands. He looks to have team members take ownership for their own work.

Feedback is based on a larger vision. The team’s ultimate vision is what fuels the feedback, not a drive for personal gain or power over others.

Feedback is specific, not general. A coach offers specific feedback with clear action steps directed toward achieving an objective or increasing performance.

Feedback is descriptive, not critical. Critical and judgmental comments destroy performance as it reduces motivation. Effective feedback is highly descriptive and points to ways for improvement.

Feedback is mainly focused on building strengths instead of highlighting weaknesses. If your feedback is always focused around the person’s weaknesses, it’s going to frustrate both of you. A good coach knows how to work around certain weaknesses and capitalize on the player’s best qualities and attributes that ultimately serve the team.

How to Overcome the Feedback Barrier

The human ego is fragile. It likes to think it’s perfect; it hates hearing that it’s not.

How do you offer feedback in a way in which others will be receptive to hearing it?

To overcome our innate resistance to feedback, help your employees come to the necessary conclusions on their own. Whenever possible, allow them to take ownership for improving their own performance.

One way of accomplishing this is through the artful use of questions.

When you’re reviewing an employee’s proposal, for example, you might ask:

This line of questioning allows the person to become aware of areas of improvement and take ownership for the changes. Well-crafted questions circumvent the ego’s defense mechanisms.

Of course, your tone and intention in engaging your employees is another important factor. If you come across as arrogant, all-knowing, and impatient, it doesn’t matter how well-crafted your questions are.

If, however, you genuinely want to see the person succeed, he will intuit your intention and push for higher performance.

To overcome the feedback barrier: Don’t command, criticize, or dictate. Instead, ask permission. May I offer a few suggestions on this project?

Compassion, not criticism reduces people’s defense mechanisms. Ask questions with the intention of bringing out the best performance and best qualities in your people. If you do, everyone wins.

The Art of Effective Feedback

Finally, a good coach is always available and listens to his players. He owns his own feedback. Yes, you can ask for feedback on your feedback. If your team members trust you, they will feel comfortable giving you honest comments upon your request.

Players listen to good coaches not because they are authority figures, but because they respect their coach and know that the coach has the players’ and the team’s best interest in mind. If you genuinely care and want to support your employees, your feedback will be welcomed and received.

All effective communication comes from the heart. Business may be business, but people are still people. When people know you genuinely care, they will genuinely listen.