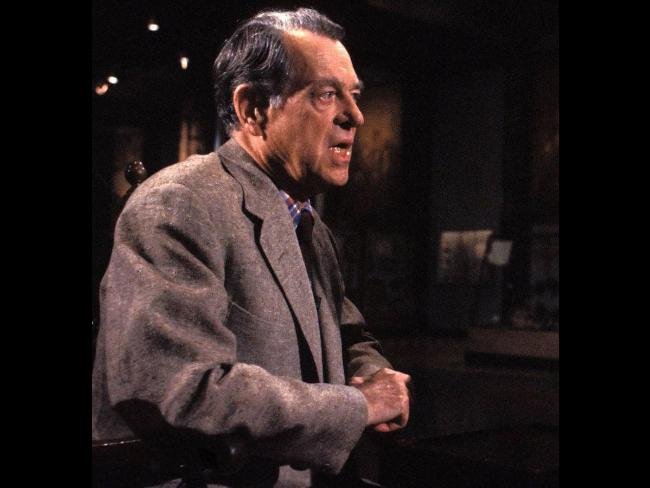 Our first stories were drawn on cave walls. We started sharing stories even before we developed language.

Humans have been obsessed with stories ever since.

Stories teach us. They bring order to our lives. In many ways, story define who we are. Stories give us meaning.

Marketers and advertisers have learned that storytelling is a powerful medium for engaging and moving customers. Brands like Coke and Apple are masterful at winning the story wars with their competitors.

But the power of stories goes even deeper.

Stories hold the key to uncovering penetrating insights about your customers. These insights can help you not only generate sales, but build lasting relationships with your customers.

If you asked the average person why we love stories—in novels, films, or TV—she will likely point to escapism. Stories help us momentarily escape from the challenges and stresses of our lives.

But neuroscience reveals a different truth: if you observe a person’s brain as he watches a story in an fMRI machine, you’ll see that his brain doesn’t look like a spectator, but like a participant.

Even though we know stories aren’t real, the unconscious parts of our brains process them as if they are real.

Stories hook us because our brains make us experience what’s happening in the story.

The Grand Narrative of Storytelling

The great scholar Joseph Campbell loved stories so much that he made studying them his life’s work. His field is called comparative mythology.

He studied the stories of cultures around the world, from different periods in our evolution, spanning thousands of years of storytelling.

He found many such similarities in various stories from around the world. He encapsulated these similarities in what’s become known as the monomyth, or the hero’s journey.

The hero starts out in an ordinary world before venturing into a special world.

He meets friend and foe. He undertakes quests. He faces challenges.

Winning a decisive victory, realizing his final goal, the hero returns from the adventure, transformed, bearing wisdom and new powers from his journey.

This hero’s quest is age old. It can be observed in many religions including the stories of Gautama Buddha, Moses, and Jesus Christ.

To better appreciate the commercial power of the monomyth consider: It’s the formula for every modern epic adventure including Harry Potter, Lord of the Rings, The Matrix, and Star Wars.

George Lucas, a good friend of Campbell’s, modeled the original Star Wars film precisely around the monomyth structure Campbell provided in his A Hero with a Thousand Faces.

No wonder The Walt Disney Company announced the release of the sequel trilogy as soon as it purchased LucasFilms in 2012. Star Wars: Episode VII will be released in December 2015.

Most of the major film franchises in the top 50 highest grossing films of all time follow a similar story structure.

So what’s going on here?

The Power Behind the Hero’s Journey

Why is this monomyth so powerful and pervasive in ours and many other cultures? Why is this structure so effective in storytelling?

Remember that when we engage in story, our brains make us participants, not spectators.

The hero’s journey is ultimately about us. And we are fascinated with ourselves.

We identify with the hero, the protagonist, in the story. We are the hero in our own life adventure.

And your customers are the heroes in their own adventures too. They have their own stories to live and tell.

Your role is to support them in their quests, to provide aid when needed.

To do this effectively, you need to know what fuels the adventure.

The Primary Ingredient Behind Every Hero’s Journey

Compelling stories come down to one thing: problems.

The protagonist faces a problem and tries to overcome it. This is the essence of drama and the key to good storytelling.

Without problems, without troubles and tensions, there’s no story. There’s nothing to engage us.

The hero must face his problem, surmount his fear, resolve his tension.

What’s your customer’s primary tension in relation to your brand, products, or services?

How can you help your customers win a decisive victory in their own lives?

Apple helps their users win the war against the mundane, arming them with tools for creativity and self-expression. Many humans are starving for this.

Nike helps its customers transform into warriors, allowing them to improve their physical conditions and master themselves.

Harley-Davidson helps free its riders from the tyranny of an oppressive, conventional world, if only for a Saturday ride.

Star Trek helps trekkies embrace a utopian, futuristic society, free from the insanities of mankind’s current stage of development, if only for a weekend convention.

Brands like Oprah and The Life is good Company counteract widespread pessimism and negativity with optimism and hope.

The Key to Penetrating Consumer Insights

The purpose of consumer insights is to understand the role your business plays in the lives of your customers.

Your goal is to understand their desires, motivations, emotions, and beliefs that trigger their attitudes and actions.

To accomplish this difficult task, decode your customers’ stories. Learn the adventures they are on and the tensions that drive them.

If you do, you’ll be better prepared to provide vital aid on your customers’ quests and become an unlikely ally to them.

And if you do, you’ll win a special place in their hearts and minds.