I’m a big fan of the “Freakonomics Radio” podcast. I highly recommend it, in particular an episode titled “What does a CEO actually do?” I love the question because it’s cheeky and because I’m sure many people wonder the same thing but are afraid to ask.

The show’s guests – which included a lot of biggies – had some fascinating answers. For instance, Indra Nooyi, CEO of PepsiCo., which owns major snack brands like Lay’s, Ruffles and Tostitos, sweats the small stuff: 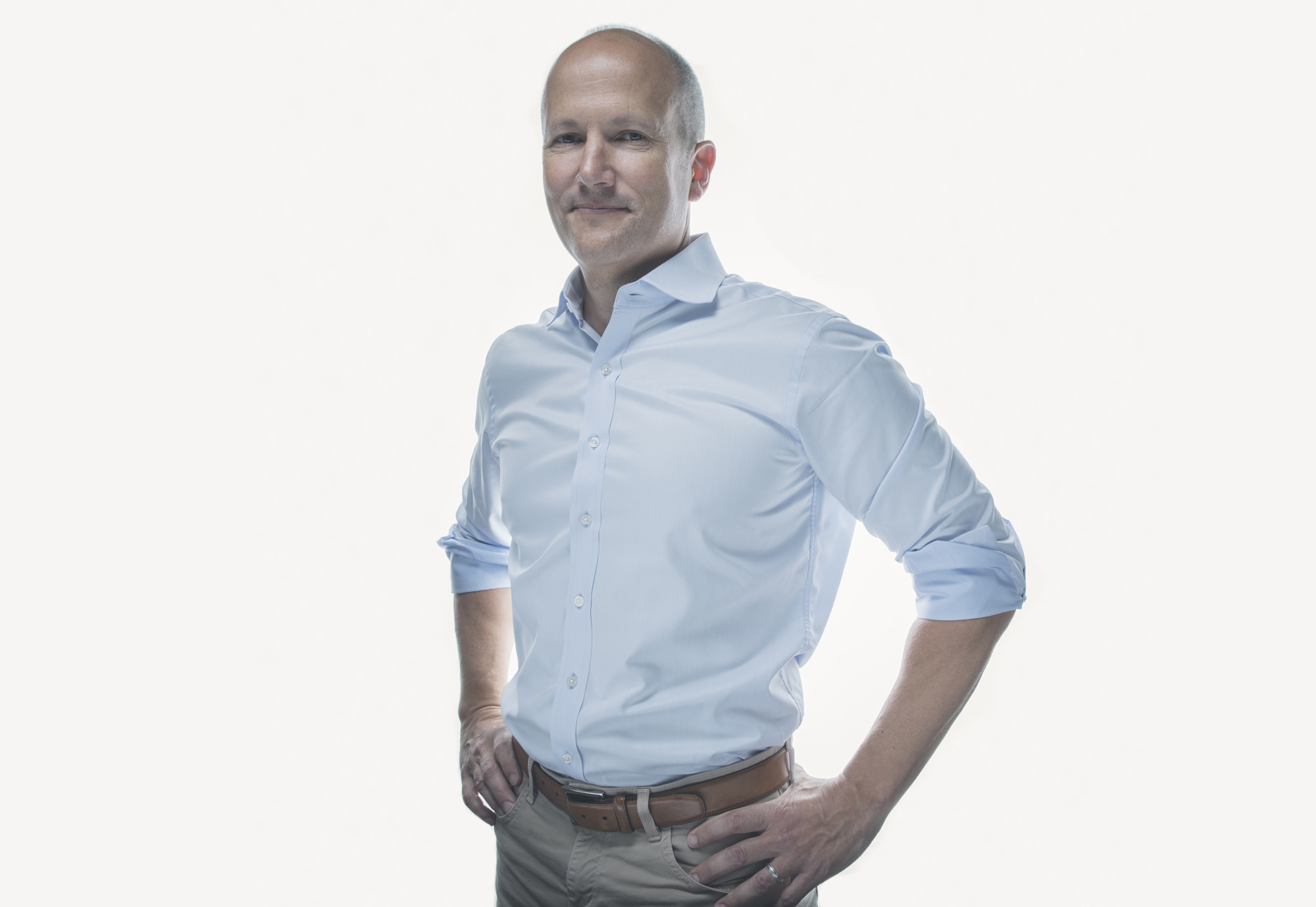 Host: I have one gripe about chip bags, especially for the single-serve. It seems to me very suboptimal to have the only opening at the top, where you have to jam your hand in there, and you can’t really see what you’re getting. Wouldn’t it be better to have a bag that just laid out all the chips on the package, like a nice picnic blanket or something? Have you ever thought about that?

NOOYI: Well, imagine that you’re walking around, eating your bag of chips, which a lot of people do. How would that work? If you open out the Lay’s too much and a gust of wind comes by, you’re going to see a lot of chips flying. We have to worry about all these little practical things.

Jack Welch, the GE legend, focused his answer on an old school hardball approach to team-building.

“A baseball team publishes every day the batting averages. And you don’t see the.180 hitter getting all the money, or all the raises. You don’t win with a gang of mediocre players in business or in baseball. … Treating everybody the same is ludicrous. And I don’t buy it. It’s not cruel and Darwinian and things like that, that people like to call it.”

Richard Branson, founder of Virgin Group, simply said: “What do I do? I do everything Virgin.” That’s a quirky and possibly profound answer. He didn’t say he does everything at Virgin. (I listened twice.) He specifically said he does everything Virgin. What that means is anyone’s guess, but I took it to mean he infuses the company, top to bottom, with the Branson way of doing things. And who can argue with success? Branson’s style and Virgin are a perfect match.

But then success in leadership is often contextual. Eisenhower was the right type of leader for his time and place, Branson for his, Jobs for his. But it’s never just contextual. People may be born with the talent set to be a CEO, but the very best are the ones who, as David Brooks once wrote, wrestle with and polish those inner talents daily. They’re the ones who do the unglamorous work of honing their character – constantly shedding unproductive habits in favor of better ones. They’re the ones who make learning a daily ritual and a personal mantra. They’re the ones who are willing to look at something that’s working perfectly well and ask “Is there a way to do this even better?” or “Is there something here we should stop doing?”

Great CEOs also, in my experience, get out of the echo chamber of their own minds and build their worldview by having their thinking regularly challenged. They make it a point to build others up. They build trust networks of people who keep them honest and humble. They challenge themselves over and over again. They exercise, meditate, eat well, pray, play, ponder and seek solitude. (For a great read on solitude’s role in leadership, I recommend “Lead Yourself First: Inspiring Leadership Through Solitude” by Raymond Kethledge and Michael S. Erwin, which was one of my favorite books of 2017.) Most of this work (except the playing part, of course) is not fun, sexy or easy but as the saying goes, “If it were easy, everybody would do it.”

In the end, leadership can’t be faked and is not accidental. It arises from who you are and how you develop yourself. The tools of leadership are available to us all. It doesn’t matter whether you’re a CEO, parent, village council president or football coach. Intentionally building yourself into whom you want to be is one of those keystone habits of a good and wise life. Do that and no one will ever ask what you do or who you are.

Postscript: I’m fascinated by what makes great leaders tick, and if you’re reading this, I assume you are, too. I’d love to hear your thoughts on this post and on what you think makes a great leader. Thank you for reading.

McKeel Hagerty is CEO of Hagerty, the world’s largest membership, financial services and media organization for collectible vehicles and owners, and an in-demand speaker on business success, leadership, and personal growth. McKeel is a hands-on leader who truly cares about cars, collectors and the employees of Hagerty. In 2016, he was elected global board chairman for YPO – the world’s largest CEO organization whose members run companies that employ 16 million people and generate $6 trillion in annual revenues. Among his focuses was encouraging lifelong learning among leaders as a key to sustainable business growth.