How To Be MORE Creative 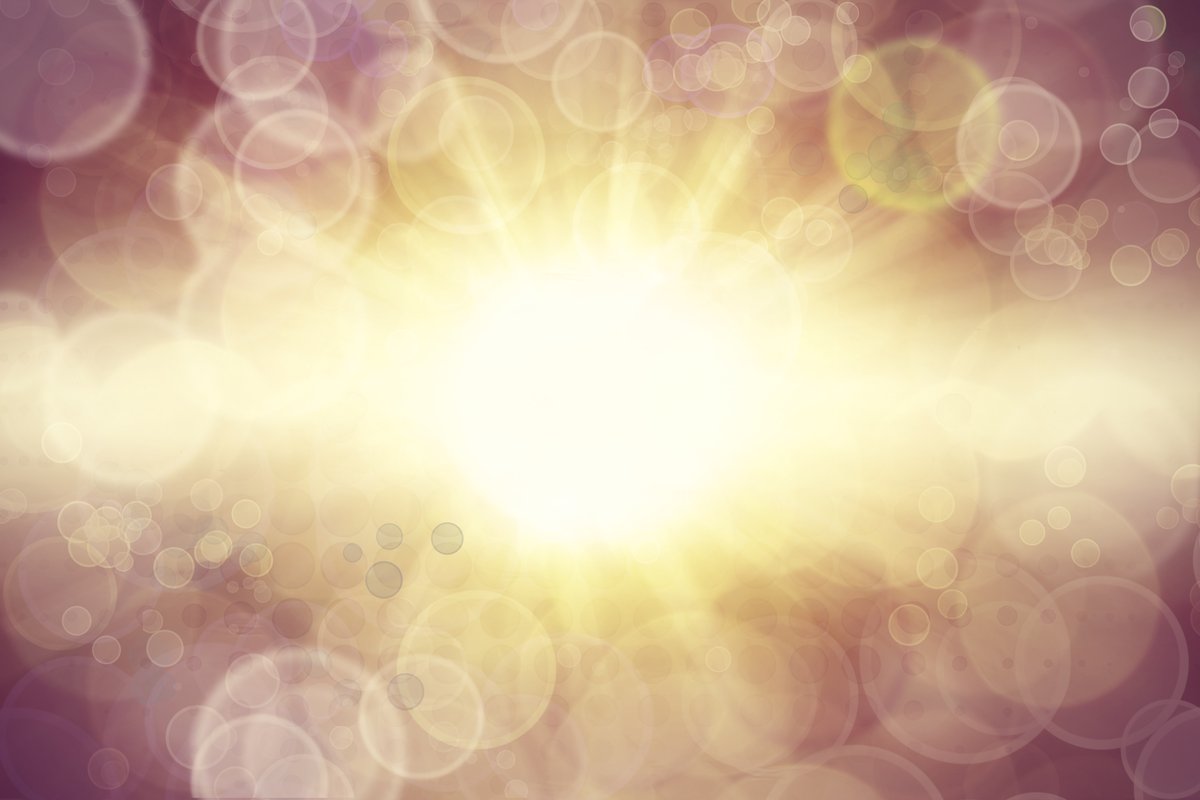 THE BIG IDEA: Creativity doesn’t happen in a flash of insight; it’s the result of a lifetime of learning.

Most businesses isolate creativity to specific parts of the organization; they treat it as if only a chosen few can tap into the mystical force of creativity.

Part of this stems from a belief that only some departments can benefit from creative thinking. But, great businesses know that creative solutions can come from anywhere within the organization.

The other part is the result of the way we believe creativity happens: in a flash of insight that only happens to a chosen few.

The Feeling of Creativity

When you think of Isaac Newton, you have an image of him getting hit in the head with an apple and suddenly formulating the law of gravity.

When you think of Archimedes, you have the image of him jumping out of his bathtub and running naked through the streets of Syracuse shouting, “Eureka,” after he discovered the principle that now bears his name.

Wolfgang Amadeus Mozart famously described this feeling: “Whence and how they come, I know not; nor can I force them.”

But, Mozart never said that; it was from a letter forged by a biographer. In fact, Mozart felt very differently.

A Commitment to Lifelong Learning

These flashes of discovery appear to come from nowhere, but they are the end product of years of work.

Mozart, for real this time, described to a friend: “People err who think my art comes easily to me. I assure you … nobody has devoted so much time and thought to composition as I. There is not a famous master whose music I have not industriously studied many times.”

Even though the creative act may feel sudden, it is the result of the lifetime of work and learning that came before it.

Gordon Gould, the inventor of the laser, perhaps best captured this duality between the feeling of creativity and the cause of creativity: “In the middle of one Saturday night … the whole thing … suddenly popped into my head and I saw how to build the laser … that flash of insight required the 20 years of work I had done in physics and optics to put all of the bricks in there.”

The creative act is the result of years of study that culminate in a sudden, often unexplainable, moment of clarity.

Learning results in a storage bank of ideas that can be linked in new combinations. When these links occur, it feels as if there is a sudden spark of insight, a eureka moment.

In the advertising classic, A Technique for Producing Ideas, James Webb Young calls upon the observation of the Italian sociologist Vilfredo Pareto: “An idea is nothing more nor less than a new combination of old elements.”

Steve Jobs realized that this too: “Innovation is usually the result of connections of past experience. But if you have the same experiences as everybody else, you’re unlikely to look in a different direction.”

In fact, creativity isn’t a unique function; it is based on how we learn, or rather, how we can learn.

Creativity is a Form of Learning

Describing how learning works, the Nobel Prize winner Eric Kandel said, “[Learning] is accomplished by attending to the information and associating it meaningfully and systematically with knowledge already well established in memory.”

Learning occurs by an associative process. It is this same associative function that is responsible for the creative act: linking existing memories in new combinations to solve a problem in a new way.

Creative acts are impossible unless the learning process is constantly exercised.

But, there’s a more deeply-rooted problem: the way people are taught to learn isn’t the type of learning that best fosters creativity. As the school reformer and creativity expert Ken Robinson describes, “The academic curriculum values two abilities above all others: a particular sort of critical analysis and short-term memory.”

People are taught subjects in isolation (since short-term recall is valued) rather than encouraged to see how they interconnect (which benefits long-term usefulness).

A 2-Step Prescription for Creativity

You can help maximize your creative potential by following two simple, but demanding, processes:

Following these two simple practices will help spark your creativity and increase the chance of experiencing a flash of insight.